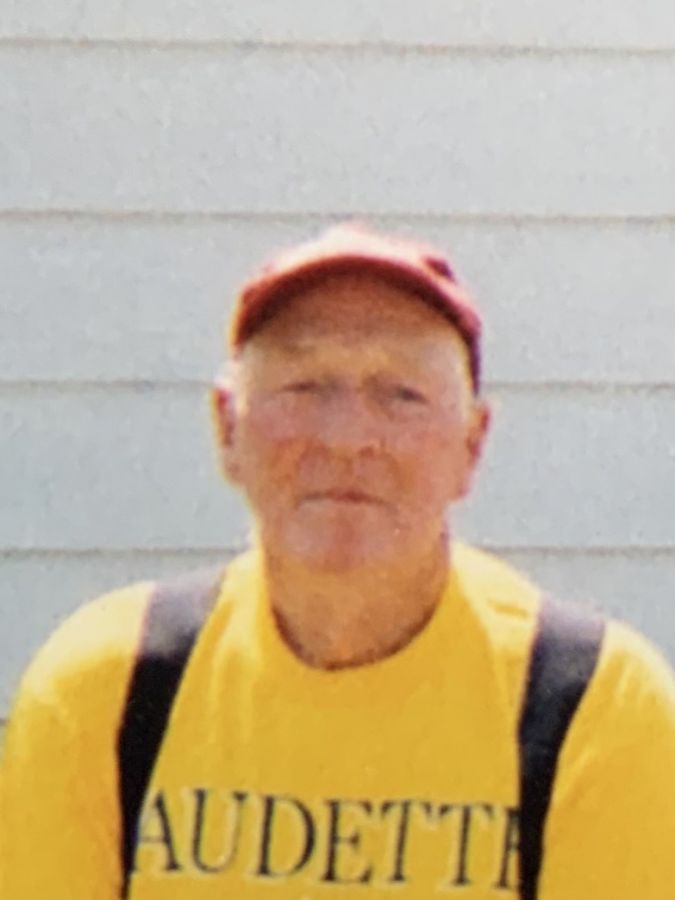 Asa "Sonny" LuVern Fenstermaker, 84 of Winona, died Thursday, May 7, 2020 at his home.
Sonny was born August 11, 1935 in Artheid, MN to Asa and Josephine Fenstermaker. After the 8th grade, Sonny stayed at home to help his dad on the farm. Sonny met and married the love of his life, Marianne Charlotte Jerry. Together they raised four children, eventually making their home in Chatfield. He worked in construction and farming throughout his life. Following Marianne's death in 2012, he married Virginia Ann Larson in 2013 until her death in 2015.
Sonny enjoyed working in the woods and camping. He was an avid fisherman and even if he did not catch anything, he loved to see Mary catching the big ones. One thing he taught his kids was if you want something, all you must do is work for it.
Sonny is survived by three children, Sue (Don) Elias, LeRoy (Sandy) Fenstermaker and Conrad (Krystal) Fenstermaker; 8 grandchildren; 11 great-grandchildren; special nephew, Scott Schulz and many other extend family and close friends.
He was preceded in death by both of his wives, Mary and Virginia; parents; one daughter, Charlotte Johnson, 3 sisters and 1 brother.
Sonny has been laid to rest at Grandview Memorial Gardens in Rochester in a private family service. A public service will be planned when the current restrictions have been lifted. Hoff Funeral & Cremation Service - St. Charles is assisting the family with arrangements.
Please share a memory of Sonny and sign his online guestbook at www.hofffuneral.com. Cards may be mailed to: Hoff Funeral Home, c/o Fenstermaker Family, 3480 Service Drive, Goodview, MN 55987.