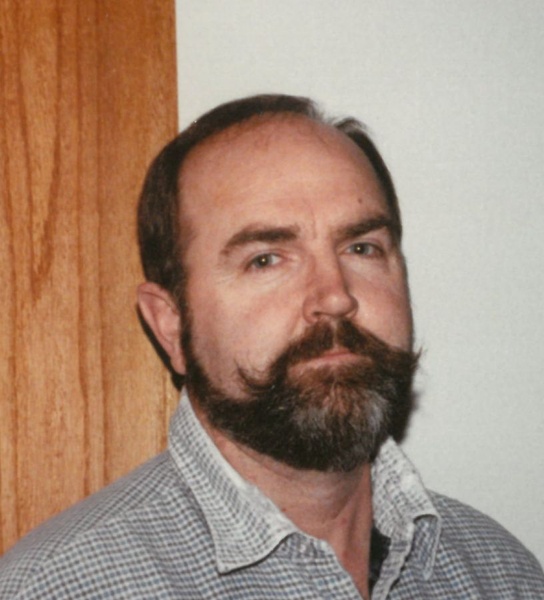 Arnie LeRoy "Swede" Egge, Died on Thursday, December 24, 2020, at Gundersen Health System in La Crosse, WI, from complications of Parkinson's Disease.
Arnie was born on August 16, 1942, in Lanesboro, MN to Arnold O. and Rosetta (Gilbertson) Egge. He grew up primarily in the Winona and Goodview, MN area.
Swede attended Jefferson school and Phelps school through the 9th grade. He was a 1960 graduate of Winona Senior High School. After graduation, Swede enlisted in the U.S. Army. He served in Fort Riley, Kansas and Fort Leonardwood, Missouri. From there, he served in Korea for a year and a half. When he returned to the States, he was stationed at Fort Belvior in Virginia.
While in Winona, Swede held several different jobs which included: owning and operating a bait and tackle shop for three years. He settled into a job at Hal Leonard Publishing in Winona, working as a pressman. Arnie attended Winona Vocational School for two years and returned to Hal Leonard's as their head of maintenance of the buildings, grounds and machines. During this time he went to Sweden for schooling to further his education in the printing industry, especially the new printing presses. He also attended the Dale Carnegie Course. Arnie retired in 2000.
In 1966, Arnie married Charlene Kowalewski. During their marriage, they lived in Minnesota City and Twin Bluffs. Arnie served on the Richmond Town Board as supervisor and chairman.
Swede was a member of the Lewiston Sportsman Club for several years and named, "Sportsman of the Year" in 1989. He also spent many years coaching youth hockey for the Goodview - Winona teams.
Swede loved hunting and fishing. He took many trips to Iowa and South Dakota, pheasant hunting with his brothers and later with his sons. Swede enjoyed raising and training his many hunting dogs.
He did a lot of fishing on the Mississippi. Swede and Charlene also made several fishing trips to Perham, MN.
Swede thoroughly enjoyed his many hobbies, especially playing in horseshoe tournaments for over 30 years.
After Swede's retirement, he enjoyed woodworking. Over the years, he made at least twelve baby cradles, several doll cradles, tables, cabinets, bookcases, desks, and a lot of small projects. All of his family has something that he has made, as to always remember him.
Swede developed Parkinson's Disease in 2008. Because of the disease, he had to give up a lot of things he truly loved to do, especially telling stories of things he had done or seen (with slight embellishments).
Arnie is survived by his wife: Charlene; children: Cynthia Martland of Goodview, MN, Mike (Yumi) Martelle, Iowa, Patrick (Holly) of Trempealeau, WI, Aaron (Kristina) of Colorado Springs, CO; two grandsons: Tanner Prevost and Aman Egge; two step-granddaughters: Samantha and Savana; and by a sister, Beverly Klinski.
He was preceded in death by his parents and two brothers, Larry and Gary.
A private family service will be held at Hoff Funeral Home in Rushford, MN.
The family prefers memorials directed to the Parkinson's Foundation. Memorials may be made in care of the family of Arnie Egge to Hoff Funeral Home, PO Box 625, Rushford, MN 55971.
Please leave a message and sign the online guestbook for Swede at www.hofffuneral.com