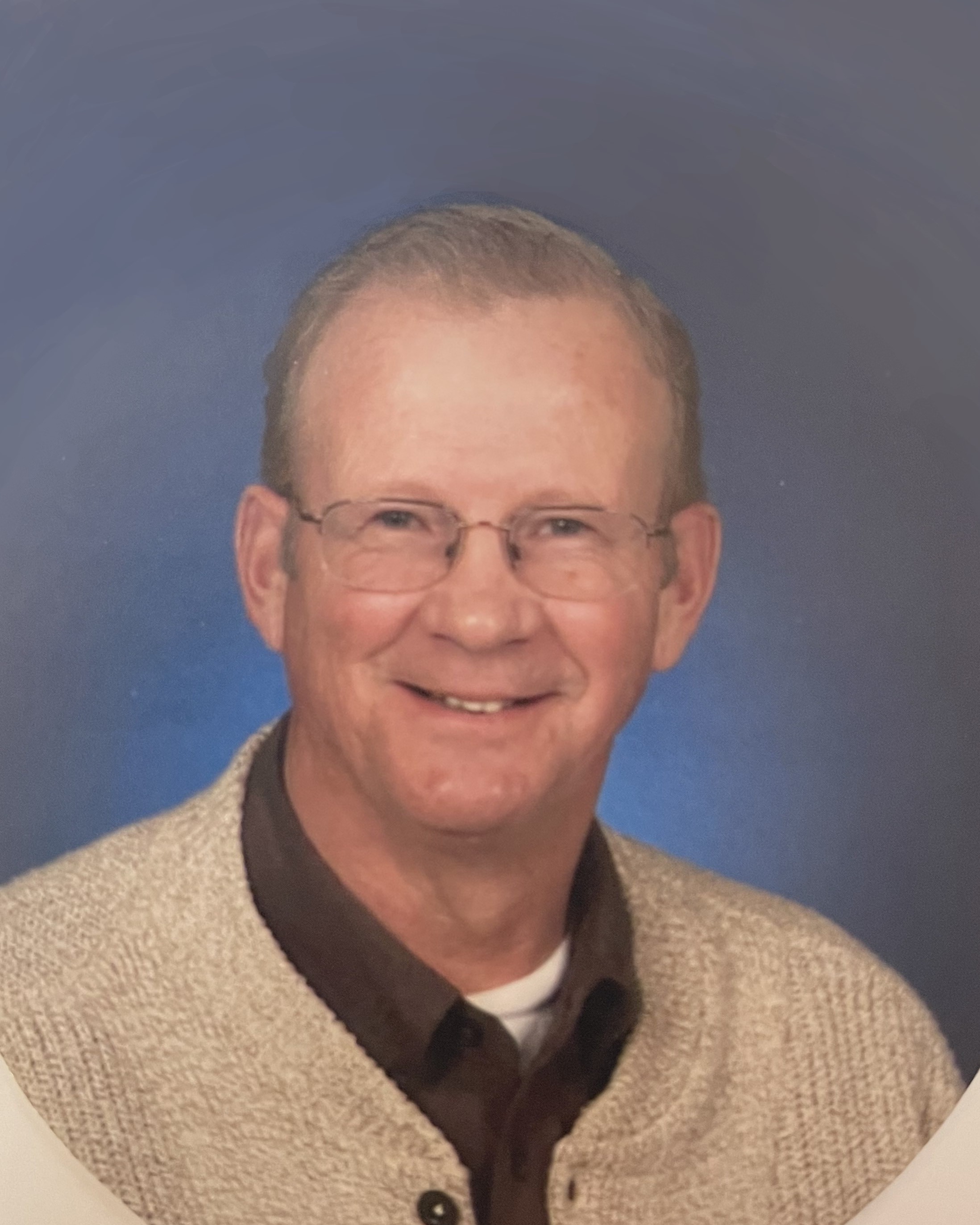 Arden Hargrove, 75, of Houston, MN passed away on January 22, 2023, after a courageous battle with Lewy Body Disease. Arden was born on October 28th, 1947, to Loren and Mary (Beach) Hargrove in Rochester, MN. Arden attended Houston High School where he was Homecoming King and excelled at football and wrestling. After graduating in 1965, Arden enlisted in the US Navy during Vietnam. Arden then went on to study at Winona State University where he fell in love with the love of his life, Marge Webbles. They were engaged after 3 short months and were married for 50 years.

Arden and Marge moved to Australia after college, where Arden taught Industrial Arts and coached rugby to high school students. After moving back to the states, he taught and coached wrestling at Caledonia High School before going into business with his brother, Alvern as a logger. He later convinced Marge to go into business with him, where they drove their logging trucks, “The Timberdoodler” and “Me Too, Me Too”, before starting a new carrier as a rural mail carrier for many years.

Arden was always learning new things and picking up new hobbies. He had a rich life full of experiences including skydiving, traveling to new places and was an advanced scuba-diver. His passions included hunting, downhill skiing, water-skiing and boathouse time. He also loved creating things including knives and restoring hot-rods. He was always doing “show and tell” whenever someone new would come by the house.

Although Arden was always busy experiencing life to the fullest, his greatest passion was his family. Arden told Marge after finishing a gun he had made, that he thought they should have a child to pass his gun down to. They had two children, Seth and Melissa, who Arden called “His Best Work”.  He liked to tell people; he spelled love – T.I.M.E. He poured his endless knowledge into his kids with shop time and teaching them what he affectionately called “man’s work”.  Later in life, their home in Money Creek became the gathering place of whimsical childhood memories for their grandchildren where they drove go-carts, swam, did trick shots, had zucchini boat races and built The Bush People Site by the creek. Arden’s kind spirit and zest for life will always be an inspiration for his family and all that he has touched in his wonderful and full life.

There will be a memorial service for Arden at 3:00 p.m. on Friday, January 27, 2023, at Cross of Christ Lutheran Church in Houston. Visitation will be from 4:00 to 7:00 p.m. on Thursday, January 26, at Hoff Funeral Home in Houston and one hour prior to the service on Friday at the church. Burial will be in the Money Creek Cemetery in the Spring.

The family prefers memorial directed to the donor’s choice.

Please leave a memory of Arden and sign his online guestbook at www.hofffuneral.com