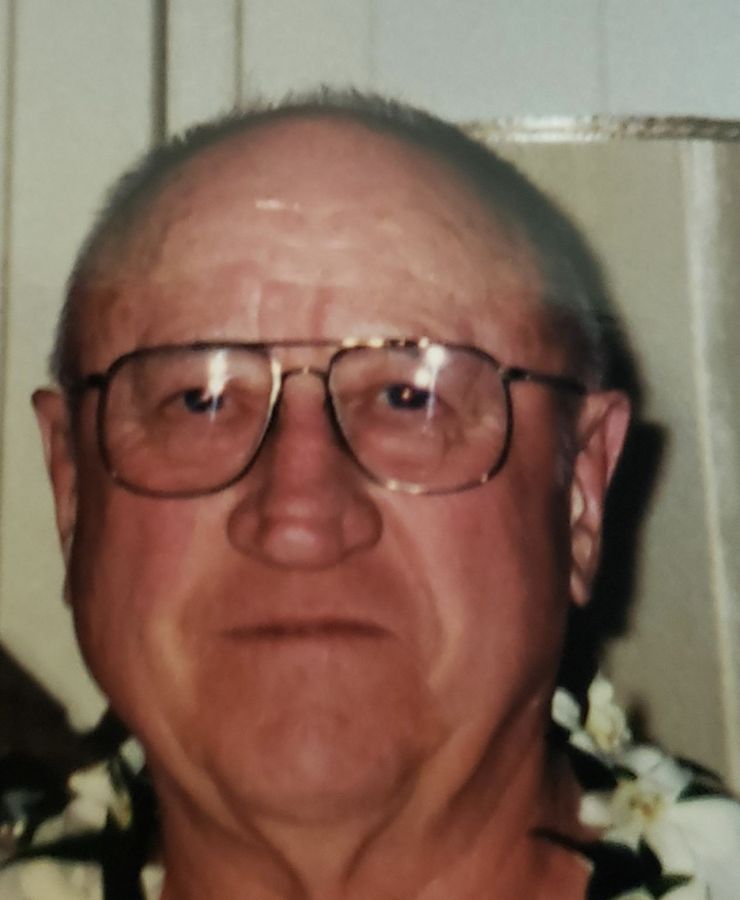 Arden E. Fitzgerald, 90, of Rushford, MN died on Thursday, October 21, 2021, at his home.
Arden was born on August 10, 1931, in Delavan, MN to Ernest and Dora (Cross) Fitzgerald. He was raised in Delavan and graduated from Delavan High School in 1949. Arden Attended Dunwoody Institute in Minneapolis, MN. He owned and operated Fitzgerald Standard Oil in Delavan for seven years. Arden worked at the Minnesota State Fair from 1949 to 1953. On October 15, 1954, Arden was united in marriage with Iris Sweet. He worked as a maintenance engineer at Winona State University from 1957 to 1989. He was president of the Union Local #945 while at WSU. Arden raised his children in Winona. He purchased land at Diamond Creek in rural Whalan, MN in 1972. He built a home there in 1978, where he lived until 2004, when he moved to Rushford.
Arden is survived by his five children: Mike (Karen) Fitzgerald, Kevin Fitzgerald, Pamela Weimer, Lynette (Jack) Miller, and Kerry Fitzgerald; six grandchildren: Jon, Jennifer, Jessica, Stephanie, Seamus, and Seah; and seven great-grandchildren.
He was preceded in death by his parents, wife, brother, Merrill, and son-in-law, Mark Weimer.
There will be a memorial service for Arden on Saturday, November 6, 2021 at 1:00 p.m. at Hoff Funeral Home in Rushford.
Hoff Funeral and Cremation Service in Rushford is assisting the family with arrangements.