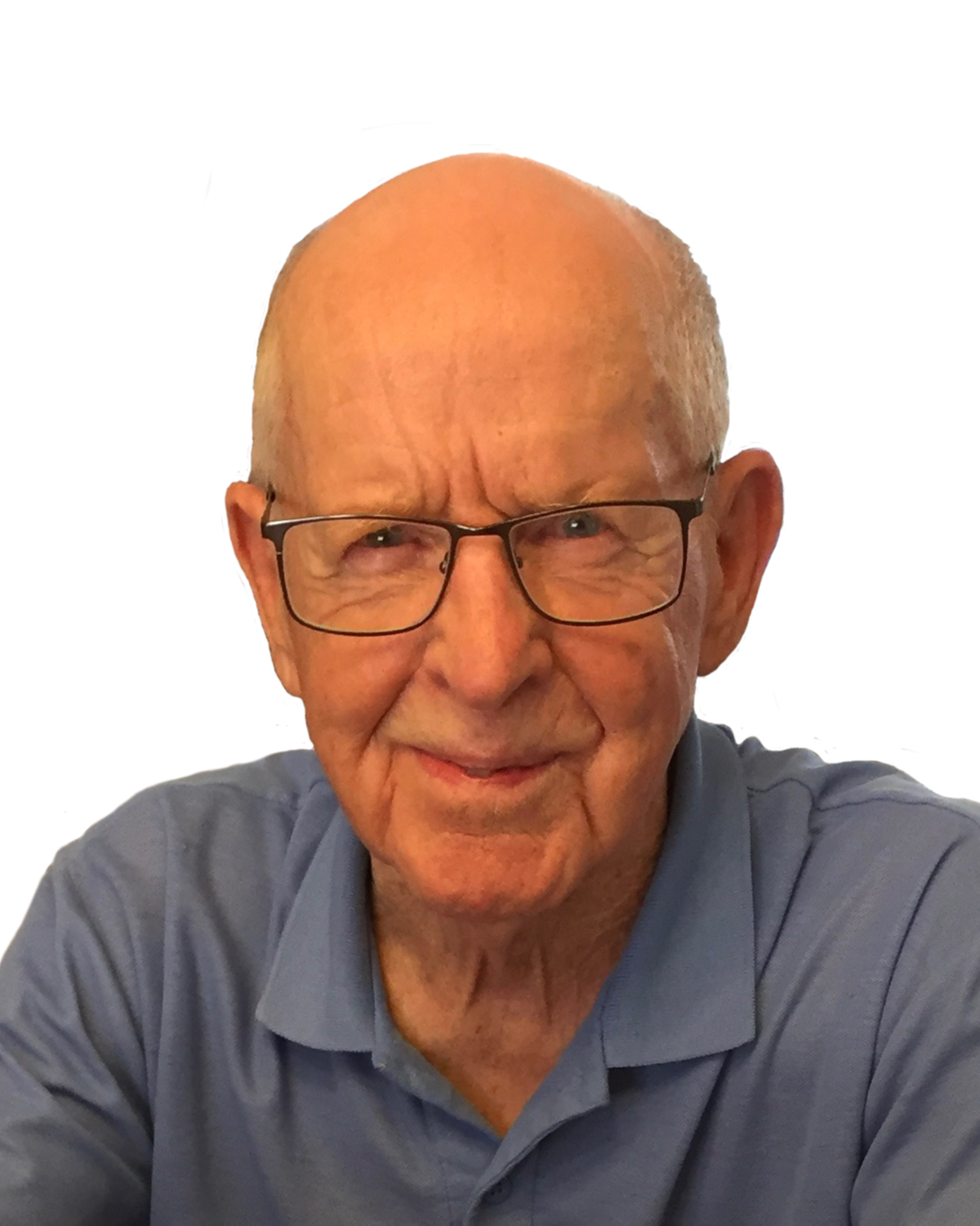 He graduated from Amherst High School in 1949. On September 27, 1952--during a four day leave from basic training--he married Rita Krutza, his high school sweetheart, before serving honorably in the United States Army during the Korean conflict.

In 1957, Montgomery Wards in Winona, Minnesota offered Allan a job. He, Rita, and their two oldest sons relocated -- having never visited the city. After settling into their new community, they went on to have three more boys. He transitioned to a sales position with Northern States Power Company (now Xcel Energy) and later transferred to the energy audits department, where he remained a loyal employee until his retirement in 1992.

He and Rita spent their golden years traveling to their grandchildren’s every sporting and extracurricular activity, biking scenic trails in southern Minnesota, attending the annual Badger Marching Band concert, taking family camping trips, and hunting with his brother and sons. He was a self-taught, master woodworker and made treasured heirlooms for children and grandchildren.

He loved butter pecan ice cream, never turned down a homemade cookie (especially Rita’s), and was happiest surrounded by his family. He liked Wisconsin football and basketball, Minnesota baseball, and was a lifetime supporter of Winona sporting clubs. He and Rita were longtime members of St. Mary’s Parish in Winona.

He was generously kind, patient, and witty and spent his life devoted to the family he and Rita created. This past September they celebrated 70 years of marriage.

To know him was to love him. He passed in peace surrounded by family.

A visitation and funeral will be held at St. Mary’s Church in Winona on Saturday, January 7th beginning at 10:00am. A small luncheon will immediately follow the service. A private burial at Central Wisconsin Veterans’ Memorial Cemetery in King, Wisconsin will be held at a date in the future.