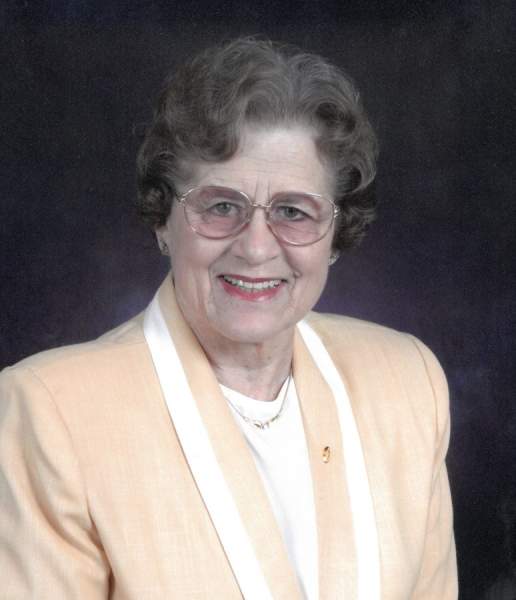 A. Louise Rainey, 89, of Lake City and formerly of St. Charles, died Tuesday, August 4, 2020 at Madonna Meadows Assisted Living in Rochester. Louise was born October 5, 1930 in Nevada, IA to Joseph and Augusta (Sedacek) Jezek. She and Calvin Rainey were married March 5, 1950. They later moved to St. Charles where they raised their family and Louise worked in financial operations for Home Produce, Lewiston Co-op Association, and North Star Foods. She and Calvin moved to Lake City in 1989. In Lake City, Louise was a member of the United Methodist Church and served as chairman of the funeral lunch committee and enjoyed singing in the choir. She was an avid Iowa high school girls' basketball fan, having played basketball in high school. Louise was strong willed, feisty, and independent. She was proud of her family and took great enjoyment visiting with her great grandchildren, talking with them about their interests, and watching them grow up.